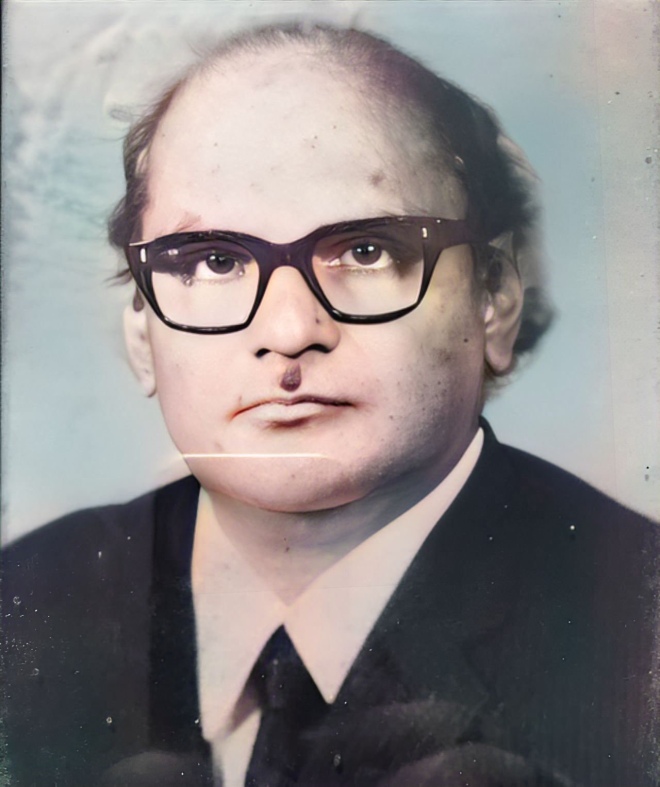 Athar Sahib was one of the best teachers ever produced by Aligarh. A man of simple tastes and habits, almost rustic in a way, he had a knack to deliver lectures which none could ever forget! Although trained as a historian, there was an expert lawyer hidden within him. He would build up the arguments as a lawyer would build up a case, slowly but surely, leaving you mesmerised and fully convinced and satisfied. There was no way that a contrary argument would germinate in your mind till his words would keep on resonating in your skull – they still do in my head even decades after having heard him Lecture! In fact there were moments, when as students, I would prefer him over that doyen of historians, Irfan Habib, who in our understanding during those days was hard to follow and understand!

I was quite fortunate to have come in his contact much before I had ever studied history: in school I, like others of my age, was studying Science. To study history was infra dig and only those who could not cope with science used to offer it. Athar chacha, as I knew him then as a school kid in standard IV or V, was a stocky sherwani clad serious – in fact, severe looking – visitor who every year would bring to Abba (my father) an earthen pot full of rasāwal, and sometimes even gur and ras. He we were informed by Abba, was a raīs from Pilakhna, a qasba near Aligarh. I knew no more about him, nor was I ever interested.

And then when on the insistence of Sir Ahmad (the father of Professor Tariq Ahmad), and the recommendations of Professor Zillur Rahman (son in law of Zakir Husain, and Professor of Physics) I took admission in BA (Hons) History and went to a class where Medieval India was taught, I found him to be the teacher (the others were Irfan Habib, Iqtidar Alam Khan and SP Gupta). But now he was wearing a white shirt over very loose pants, and horror of horrors, he refused to acknowledge that he ever knew me!

He would walk in dot on time, rain or scorching heat, order the door to be closed and stop the Lecture the moment bell was sounded: not a second more, not a second less. His timings such that you may set the clock! He would never smile, and had this habit of citing “Truly Yours”. [Once when we were in MA, one of my classmate who later was to become a daughter in law of Professor Nizami, thought that “Truly Yours” was a proper name of some historian! And she did enquire about him from Athar Sahib: and that was the only moment I found his mask fall!]

Each and every word he would utter in the class would sink in and till date when I teach, those words and sentences come back to me as if they were uttered yesterday.

He first taught us Delhi Sultanate. We named him Balban! And then in MA he taught us a course covering Jahangir to Aurangzeb. His dealing with Aurangzeb was spectacular: he would grow with him, age with him, the victory parts were taught in a manner as if Athar Sahib himself had won, and the defeats were dealt equally. When he taught Shivaji, you could make out the contempt which he had for him! His most elaborate lectures however were on the religious policy.

Although he had a very hard exterior, he was very soft inside. There is an episode which I remember. When I was going to join research under Irfan Sahib, the latter warned me not to sit for civil services but only do research. Athar Sahib remained quite. But later he called me to his room, locked the door, and then advised me not to listen to Irfan Sahib on this point and prepare for IAS!

Once in an exam he had asked questions which I and my best friend of that time, Amjad Afridi, had not prepared. Both of us attempted a question which had not been asked. Athar Sahib got confused and awarded the highest marks to us!

He wrote a large number of pathbreaking research papers, quite a few of them unparalleled till date. However I find his paper on Akbar and Islam and that on Passing of an empire outstanding. Most of his pathbreaking papers have been posthumously been printed in a book form by the endeavours of Irfan Habib. 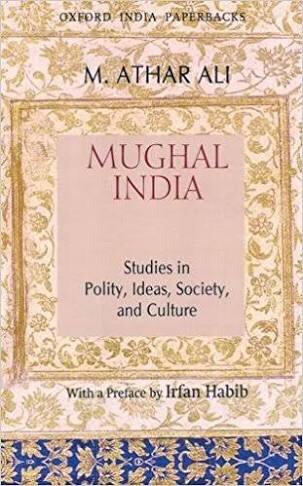 Entitled Mughal India Studies in Polity, Ideas, Society and Culture, this work has a preface by Irfan Sahib.

During his lifetime he had two important books published. His The Mughal Nobility Under Aurangzeb was published in 1966. 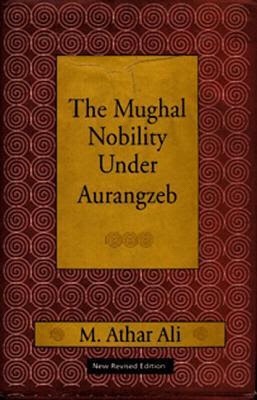 While his The Apparatus of Empire: Awards of Ranks, Offices and Titles to the Mughal Nobility, 1574-1658 came out in 1985. For this later work he was awarded the prestigious Badpujari Award. 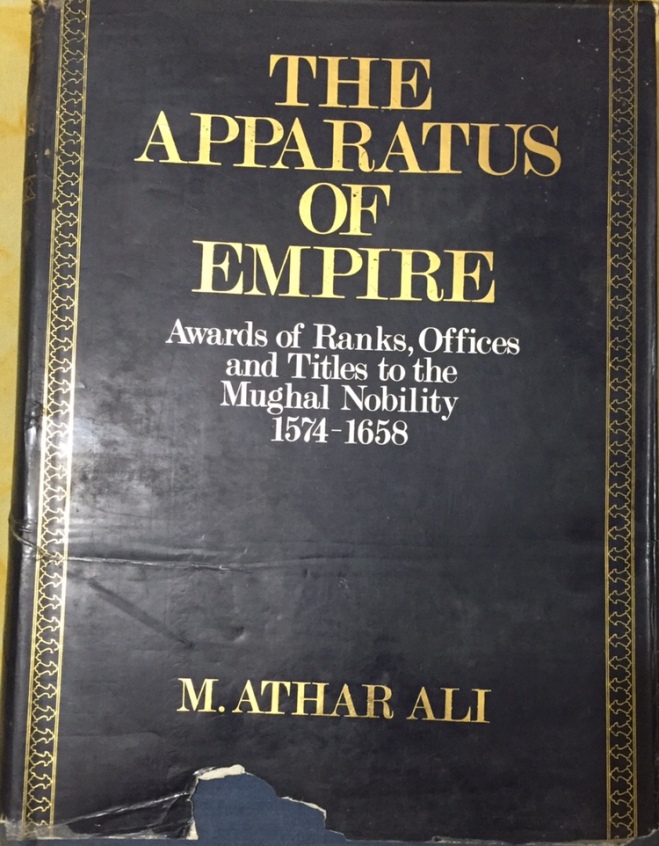 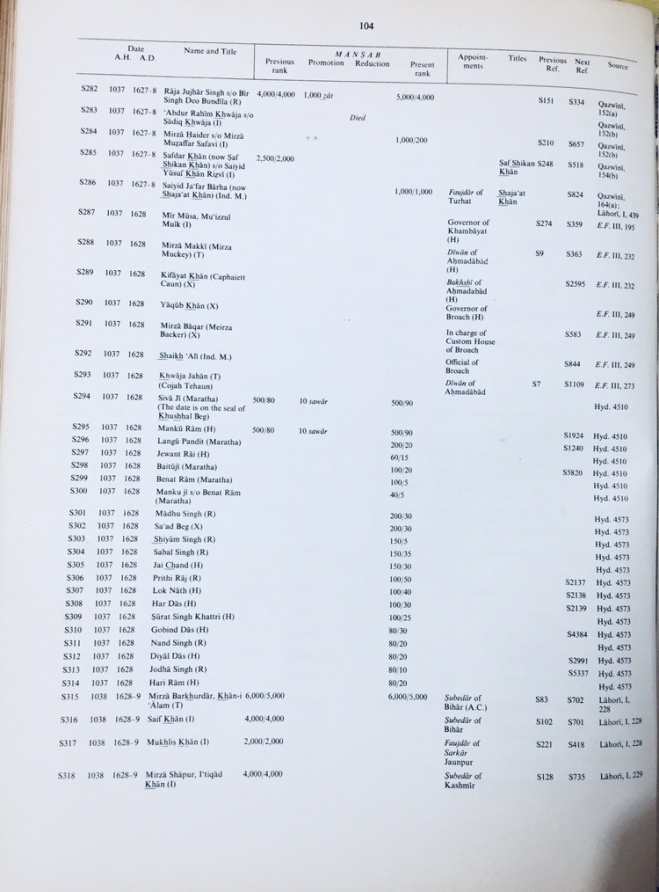 Apart from this he was one of the four distinguished authors (the others were R.S Sharma, D.N. Jha and Suraj Bhan) of the Report to the Nation on the Babri Masjid, Ayodhya, 1990, which was published in many Indian languages and which was one of the first endeavours of Secular forces who were ultimately working towards the future demolition of the Babri Masjid. He alway not only stood for, but actively fought for a secular scientific history writing. And this is reflected in each and every of his book and article. 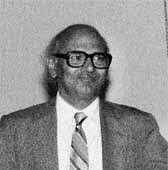 His absence would be missed for long, and in my view there is no other M Athar Ali to be born in near future! 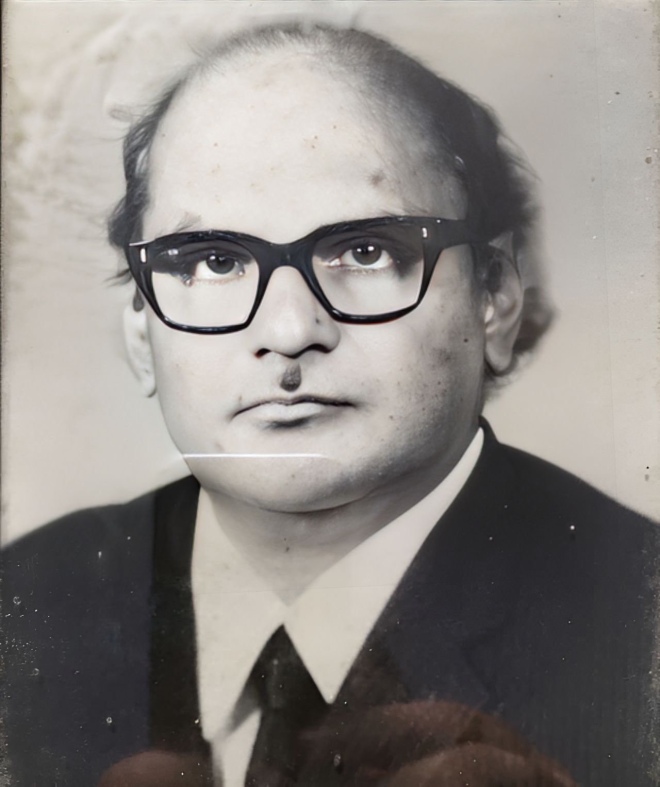